England to play Tonga in November

England will play Tonga at Twickenham Stadium this November.

The game is one of a trio of Test matches that Eddie Jones' side will host this autumn. England will open against Tonga on Saturday 6 November (3.15pm KO).

They will then play Australia on Saturday 13 November (5.30pm KO) before taking on World Champions South Africa in their final game on Saturday 20 November (3.15pm KO).

England last faced Tonga in the 2019 Rugby World Cup - winning 35-3 in the group stage, on their way to the Final.

Jones said: "This match will continue our rivalry from the World Cup where we had a good, tough game against them.

"They produce a lot of good players and play physical, exciting rugby. It's a great way to start our autumn internationals.

"This summer it was great to be back playing in front of supporters at Twickenham, the difference it made to the players was enormous.

"With the young squad we had in July, the 13 players who joined up with the Lions and the others who have spent the summer regenerating, we know that it will be a strong, competitive group of players this autumn and it should make for some really exciting Test matches for our supporters."

In addition to a good will gesture of a donation for the Tonga game, the RFU is working with World Rugby and Tonga Rugby to make coaching and other resource personnel available to Tonga, which they hope will have a dual benefit of providing support to the Tongan team while also offering some good experience for the resource personnel involved.

It's hoped that the reciprocal benefit will extend beyond the tour with some support staff and programmes assistance in Tonga, once the pandemic allows. This is in addition to the high performance financial support provided by World Rugby.

Tickets for the three fixtures go on sale to the rugby family on Wednesday 28 July.

Hospitality packages for the games are on sale now here.

Matches are subject to licences being granted by the London Borough of Richmond-upon-Thames.

The RFU is working closely with Richmond Council and other key stakeholders to ensure the events are as safe as possible for spectators, staff and local residents. 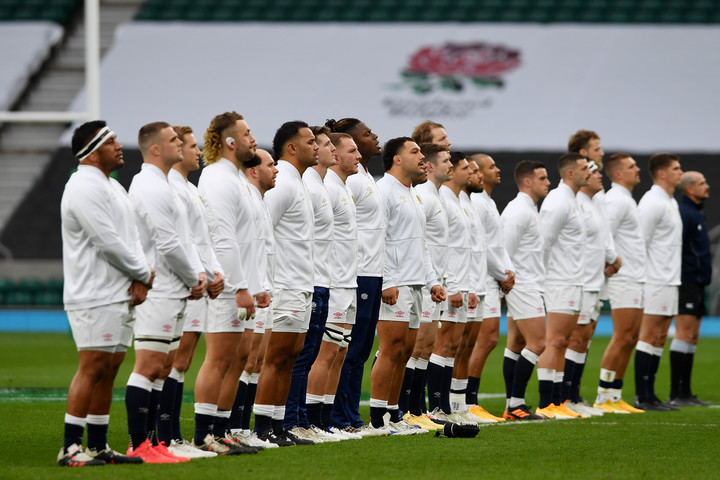 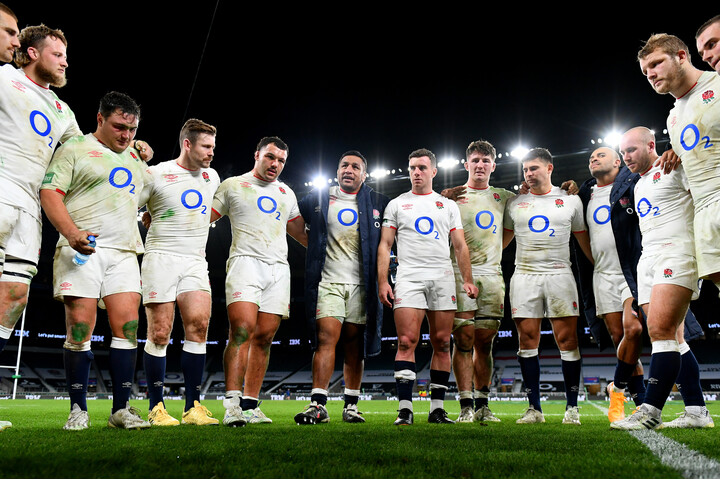