Due to the imposed UK National lockdown, the World Rugby Museum and Twickenham Stadium Tours will remain closed to the public until restrictions have been lifted.

The World Rugby Museum tells the story of rugby from around the world, following the game's history from its origins to the present day. The galleries showcase the most extensive collection of rugby football memorabilia in the world from the RFU Collection and Harry Langton Collection and the RFU Rugby Archive. Highlights include the world's oldest international football jersey from England's first match in 1871 and the Calcutta Cup, the world's oldest international football trophy. Visitors also have the opportunity through interactive displays to find out 'What Kind of Rugby Player' they are in the Play Rugby Zone, test out their commenting skills in the Commentary Booth and to choose their World XV.

Twickenham is the iconic Home of England Rugby. Built in 1909, the stadium is primarily used for rugby union matches from England's home internationals to the end of season club finals. Explore Twickenham Stadium with a rugby expert on a behind-the-scenes tour, take a seat in the England dressing room, absorb the atmosphere in the royal box and imagine the roar of the crowd as you run out of the players' tunnel to pitch side. Then journey through rugby history in the World Rugby Museum.

Safety during your visit

We want to welcome back our staff and visitors to our World Rugby Museum and Stadium Tours in the safest way for everyone. This is why we have recently introduced the new health and safety measures, in line with government advice and local health requirements. This will ensure the best experience possible whilst visiting Twickenham Stadium.

The Twickenham Stadium tour takes you behind the scenes and into some memorable and prestigious areas including the Royal Box, England Changing Room where you will learn about the match-day preparations and routines of international rugby players and Players Tunnel where you can run out onto pitch-side surrounded by 82,000 seats, before finishing your visit with the World Rugby Museum. 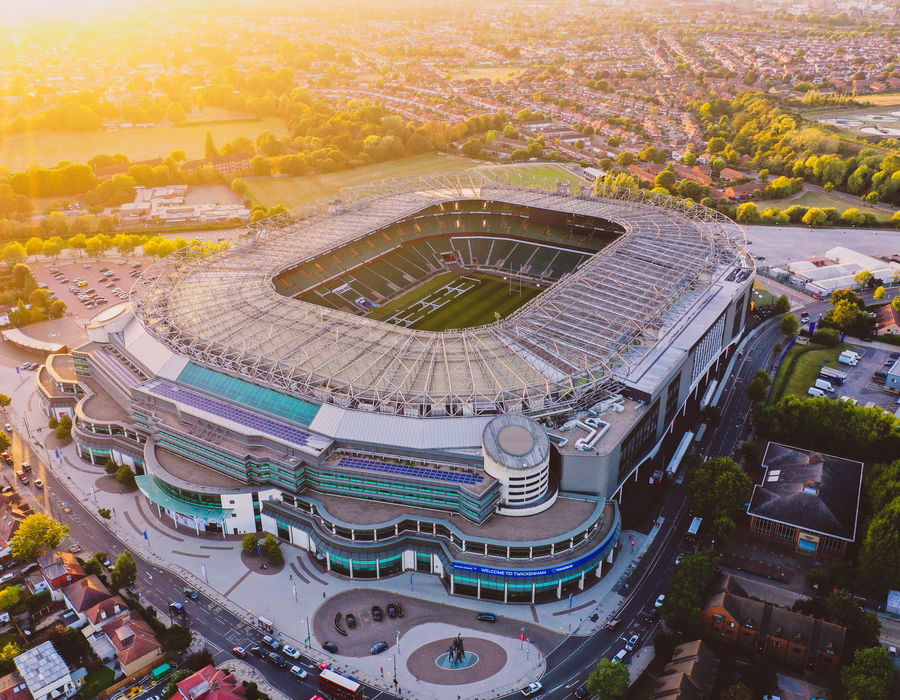 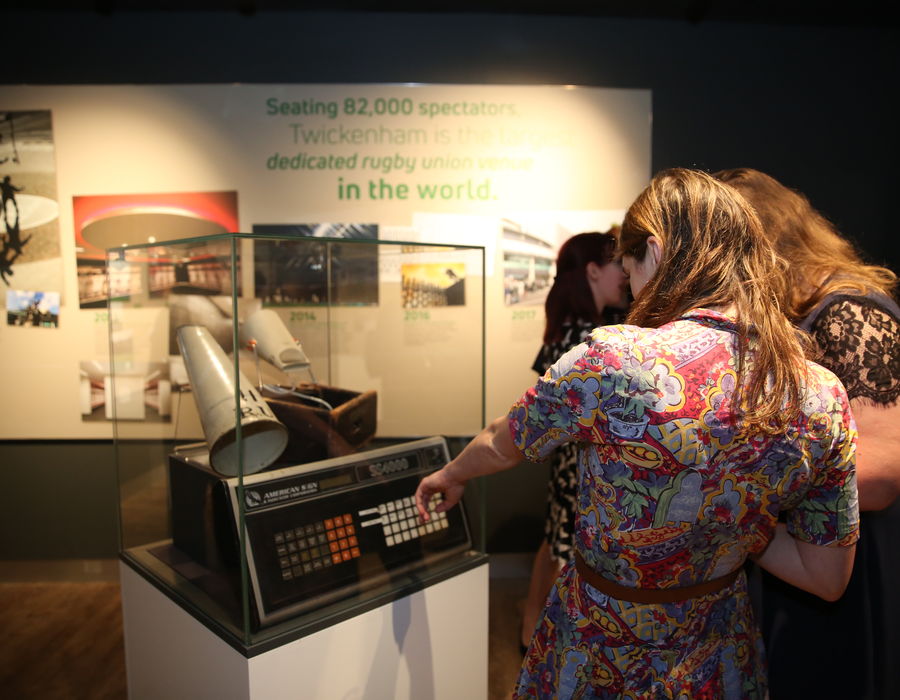