England take on Japan at Twickenham on Saturday 12 November, KO 3:15pm. This will be the second match England will play in the Autumn Nations Series.

This match will be the only third time that England have faced the Brave Blossoms in a test match. In their first contest, England beat Japan in a pool match at the inaugural Rugby World Cup in 1987, 60-7.

The previous match between these two teams was during the 2018 Autumn Nations Series, which saw England compete against Japan and had to bounce back in the second half to win the match 35-15. England took the lead in the 58th minute of the game thanks to George Ford's penalty kick, quick hands that played Mark Wilson over the line, and converted his try.

Japan is a team that progress year-on-year and are a force not to be overlooked. They begin each match quickly and apply pressure against their competitors by scoring points early on. Will they do the same against England this Autumn Nations Series or will we see England commence the game with a quick try?

The Brave Blossom's most recent match was against New Zealand this October where they narrowly lost 38-31, with notable performances from Takuya Yamasawa and Seung-sin Lee. Japan remained valiant in both their attacking and defensive efforts. Japan also competed against France over the July tests where Japan lost 20-15.

Japan will be a great test to prepare England ahead of the 2023 Rugby World Cup, where Eddie Jones has called this year's Autumn Nations Series a 'mini-World Cup'. 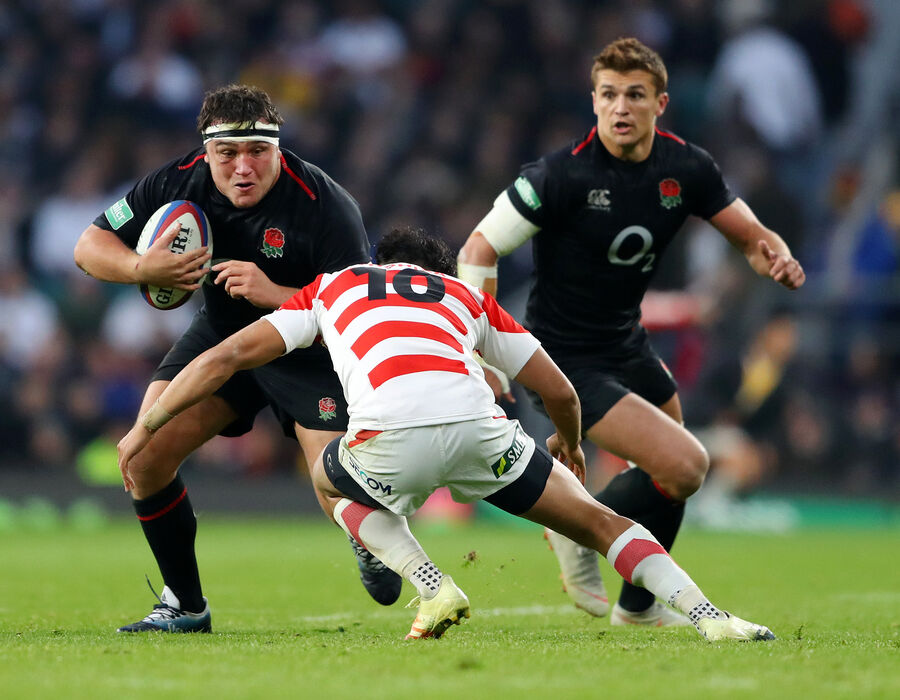