Get ready for the Autumn Nations Series 2022

This match will be the 25th time both of these teams have met since 1981. England have won 19 matches, whilst the Los Pumas have won 4 matches and a single match resulting in a draw.

This will be the first time both these teams have played each other at Twickenham Stadium since 2017 where England beat Argentina 21-8.

Their most recent encounter was at the 2019 Rugby World Cup, where England secured a score of 39-10 against Los Pumas, acquiring their place in the quarter-finals. Argentina played much of the match with only 14 men due to Tomas Lavanini being sent off with a red card for a high tackle on Owen Farrell, in the 18th minute. 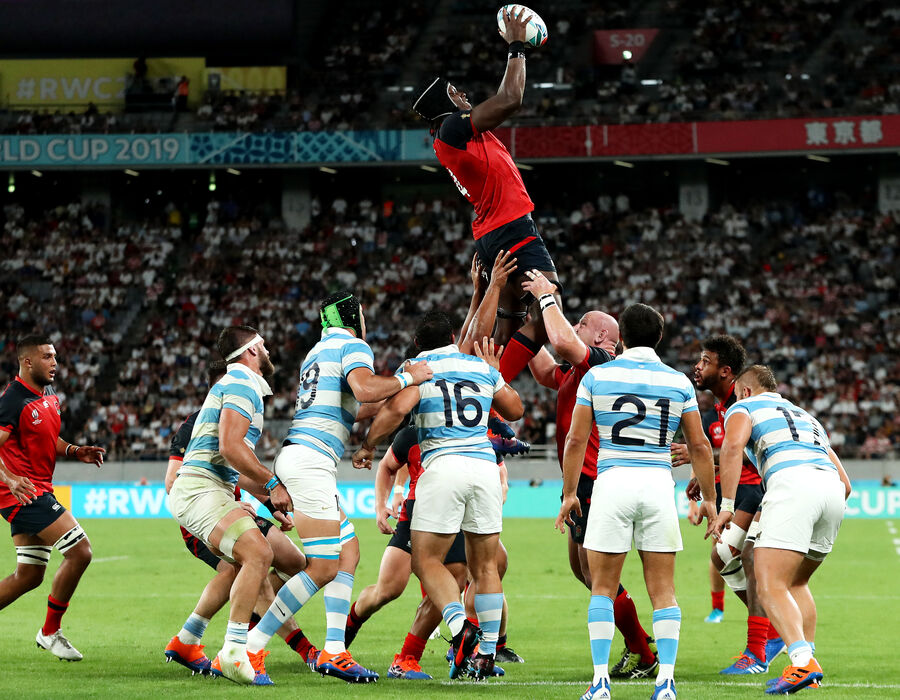 In the first contest, England beat Japan 60-7 when they met in a pool match at the inaugural Rugby World Cup in 1987.

The previous match between these two teams was during the Autumn Nations Series in 2018, which saw England compete against an inspired Japan and had to bounce back in the second half to win the match 35-15. England began to take the lead in the 58th minute of the game thanks to George Fords' penalty kick, quick hands to play Mark Wilson over the line and convert his try. 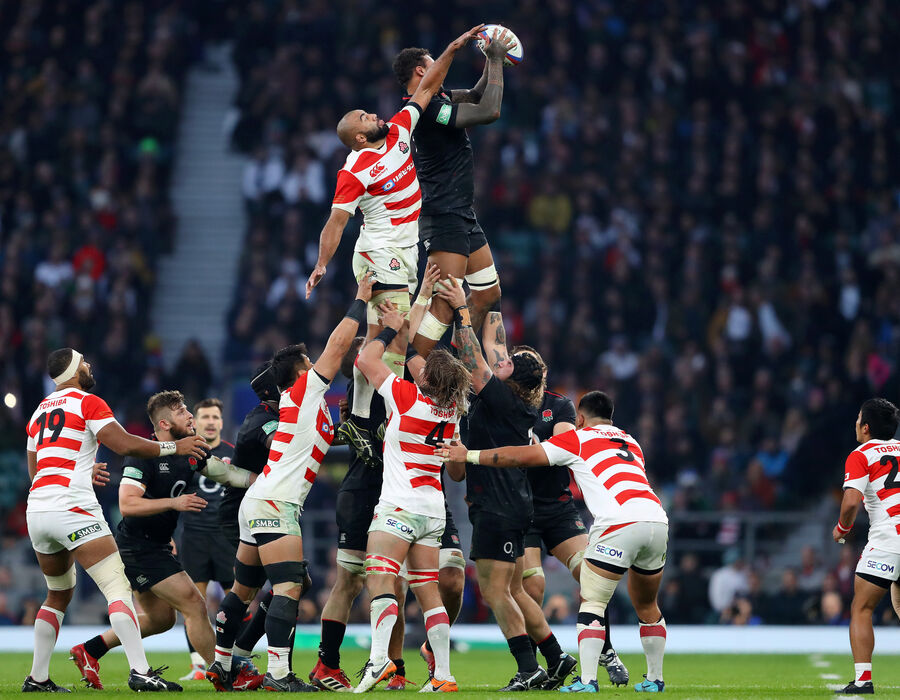 Overall, England and New Zealand have played each other on 42 occasions since their first meeting in 1905. The All Blacks have won 33 matches, whilst England have won 8 matches with only one match ending in a draw between the two teams.

The last match played between both these teams was in the 2019 World Cup semi-final which saw England win 19-7, with Manu Tuilagi scoring a fantastic try and Owen Farrell achieving the conversion, within the opening two minutes of the game. This victory saw England into their first Rugby World Cup final in 12 years. Will England be able to replicate their merciless pace, glorious tempo and diligence once again? 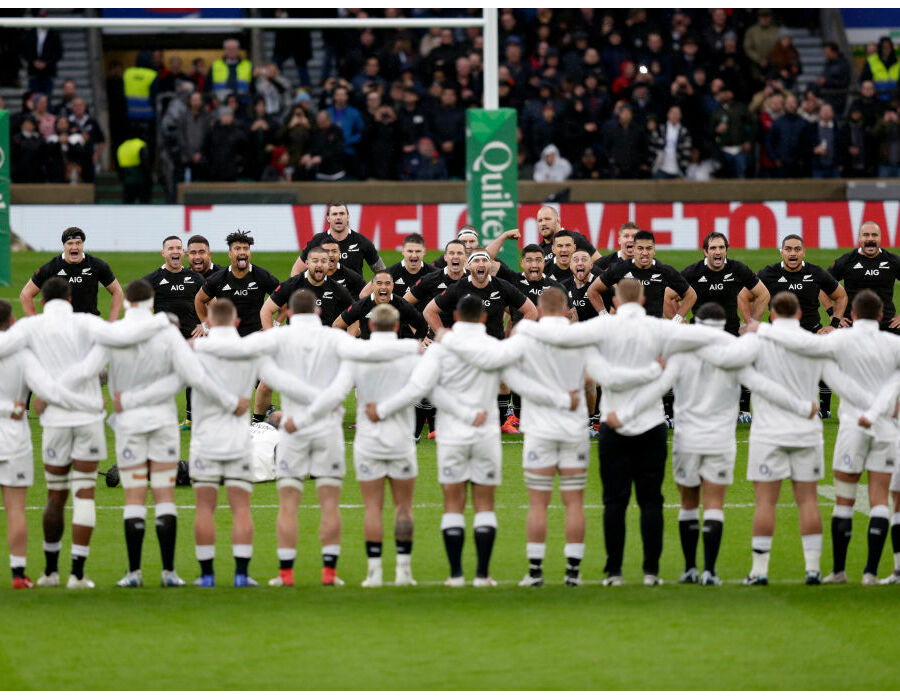 Overall, England and South Africa have played each other on 44 occasions since first meeting in 1906. The Springboks have won 26 matches whilst England have won 16 matches, with only two matches resulting in a draw between the two teams.

The last time England played South Africa was the 2021 Autumn Nations Series, which saw a thrilling encounter where England Rugby's Marcus Smith slotted a decisive penalty in the final minute to confirm England's victory over the Springboks with the end result 27-26. A victory that moved on from the 2019 defeat in Yokohama and towards the promise of what might be in France in the 2023 Rugby World Cup. The match saw England start strong, leading the game with a score of 17-6 midway through the first half by Manu Tuilagi and Freddie Steward both scoring.