Twickenham Stadium has continued its close affinity with the esports industry with the return of the global esports tournament organisers FACEIT last month. The six-week residency at the stadium saw both the FACEIT crew and talent return to facilitate the CS:GO Flashpoint 2 tournament, featuring high-profile professional gamers playing virtually from around the world.

FACEIT has become one of the foremost competition organisers in the esports industry, the professionalised sector of the gaming industry, which has continued to grow in 2020 past $1 billion worldwide. The brand returned again to Twickenham for the duration of its six-week tournament, held from the end of November and into December, to ensure that the crew could be isolated from Covid-19 and host the tournament in a hygienic, safe and secure environment.

As part of the precautions put in place, the stadium opened the onsite Marriott hotel, and created 'airbridges' between the venue and bedrooms. The competition also took full advantage of the venue's global connectivity, including 8 new fibre connections fed directly to the bedrooms reaching speeds of 1GB.

"2020 was a challenging year for every industry, even in esports where we are used to being highly dynamic!" commented Andrew Lane, Director of Broadcast & Production, FACEIT. "Adapting production operations to keep our staff safe and compliant to local legislation during COVID-19 is a complex minefield with ever-changing goalposts. FACEIT has to be able to rely on capable and experienced partners who are willing to work with us to hit our high standards and resilient broadcast requirements. It was a pleasure working with the team at Twickenham who worked with us on every detail to ensure that our production was a success. We look forward to returning in the future!"

"FACEIT are a brilliant customer to us at Twickenham. We've got to know them really well and we feel comfortable stretching our ambitions in terms of infrastructure and connectivity," commented Johanna Byrane, Head of Business Development, Twickenham Stadium. "However, with Covid-19 still affecting our operations, we needed to add in layers of security and safety, to ensure everyone could succeed in delivering a successful tournament without concerns for health. This took a lot of trust on both sides of the partnership."

The onsite crew and talent recorded and edited the game play live from Twickenham whilst simultaneously streaming across every corner of the world. "The event runs like clockwork, not dissimilar to our own match days," added Johanna. "It's something we're used to accommodating, our job is to give them the hospitality and the infrastructure they need to do their jobs to the best of their ability."

Twickenham Stadium has been working collaboratively with the esports industry for over two years, hosting some of the biggest brands within the stadium, including UK based esports team, Excel, online streaming platform, Twitch, and international tournaments organisers such as FACEIT.

To find out more about hosting an esports event at Twickenham visit here. 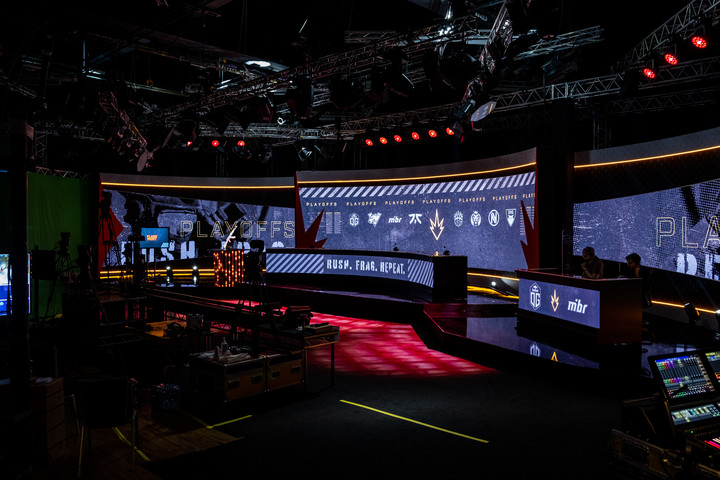 Twitch Takes Over Twickenham
16th October 2019
Twitch is a global live video site with a growing community where millions of people come together live every day to chat, interact, and make their own entertainment together. In the…
Read More… 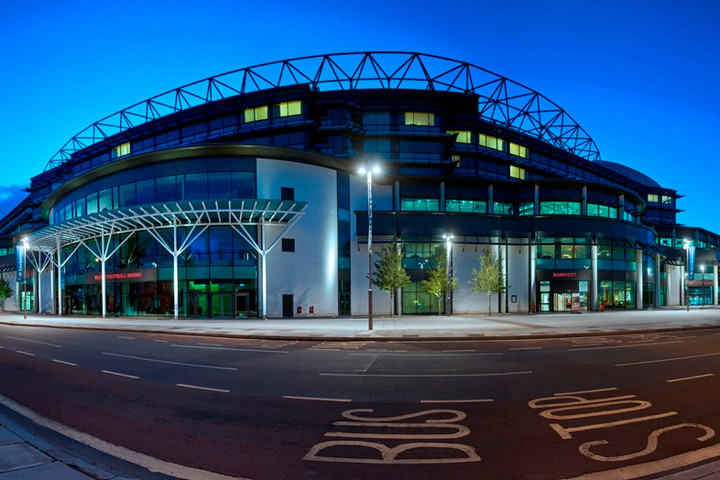 Twickenham Stadium to host global esports event
16th May 2018
Twickenham Stadium is to host the FACEIT Minors, part of the largest and most prestigious esports tournament to be held in the UK to date, from 7 to 22 July this year in a big win…
Read More…