On Sunday 10 November the greatest teams in League of Legends collide in the finals of the 2019 World Championship in Paris. Join Excel Esports at their headquarters in Twickenham Stadium for a day filled with free swag, 2v2s and the best League of Legends in the World

Coming off of the back of a successful mid-summer invitational campaign, Europe is looking to hold onto the prestigious title of best region in the world at the 2019 World Championships, fittingly held in Europe.

Whilst the finals are being held in Paris, Excel Esports is holding a celebration of all things League of Legends Esports in Twickenham Stadium on the day of the final. Come and meet Excel's professional players, win merchandise and watch the finals unfold with friends on a giant projector at Excel's Worlds 2019 party. 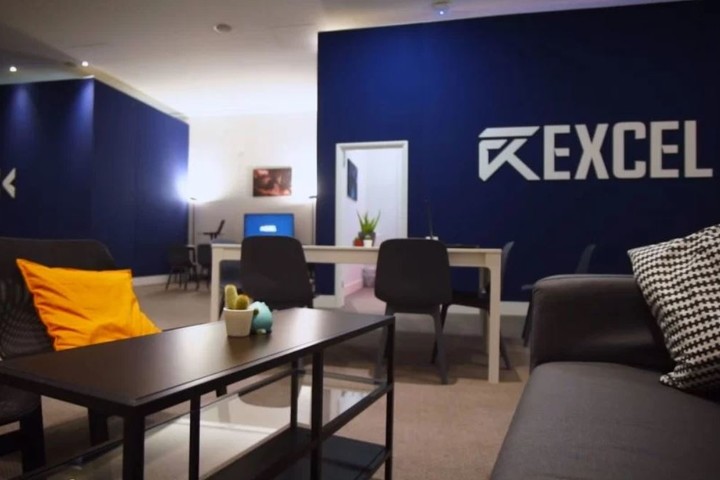