Si is an international visually impaired (VI) sportsman, having made his name as an England VI cricketer, winning three Ashes series and a three time World Cup semi-finalist.

Since retiring from cricket, Si moved onto rugby, progressing to the England VI Rugby team and is now current vice-captain. Si has the accolade of scoring the first ever try in the sport and recently featured for the England side in a series of matches in Japan alongside the Rugby World Cup.

Away from playing, Si has worked in a sports charity, working with gangs and young offenders and designed a programme called Street Elite, which won global awards for its impact on young people. He remains involved with the charity via an anti-knife / gang crime initiative that uses boxing as a vehicle for change, but now work full time as a sports agent.

Join other like-minded businesses at Twickenham Stadium to enjoy a buffet lunch, get an exclusive update from venue personnel and hear a 20-minute talk from Si.

The business networking event takes place on Friday 22nd November, 12.00pm-2.30pm, and you can secure a place here. 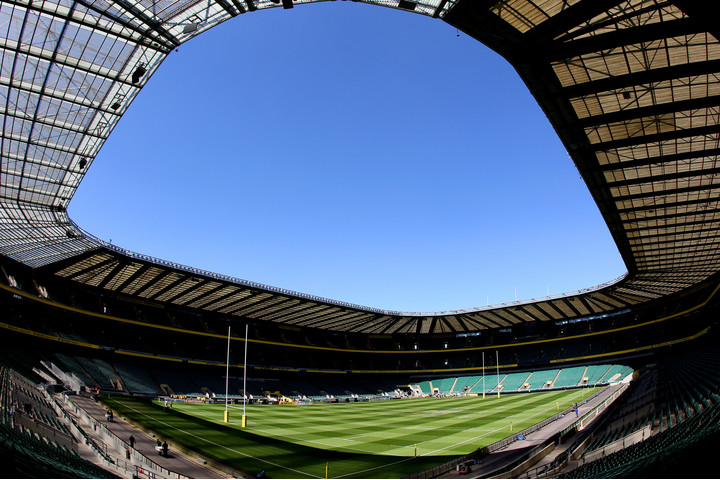 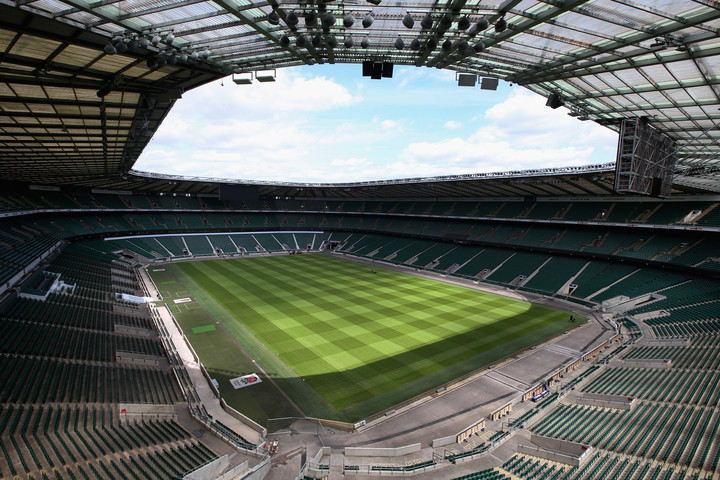 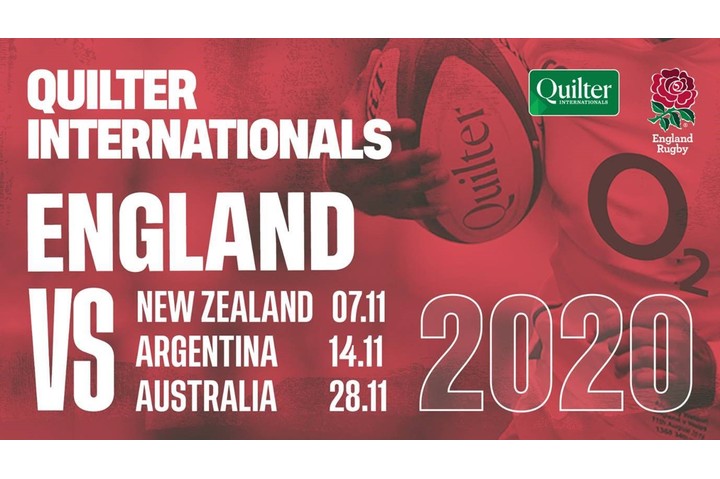