The biggest teams in the world will play back-to-back rugby over three weekends at Twickenham Stadium.

The autumn internationals are a triumphant occasion bringing glamour and intensity to the home of English rugby.

In 2021 England will take on three teams as Eddie Jones' team lock horns with the most exciting teams in the world for a month of the very best international rugby.

It doesn't get bigger than this for England - don't miss your chance to see it live! 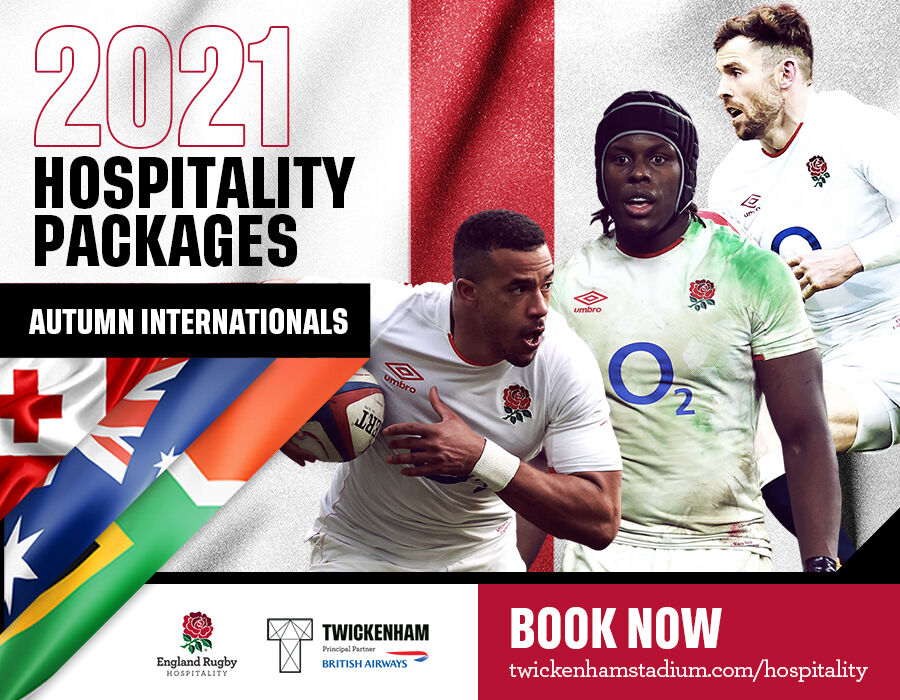 England will face Wales and Ireland at Twickenham Stadium for the Guinness Six Nations 2022.

Book your 2022 Guinness Six Nations hospitality today to secure your perfect package at these unmissable fixtures. 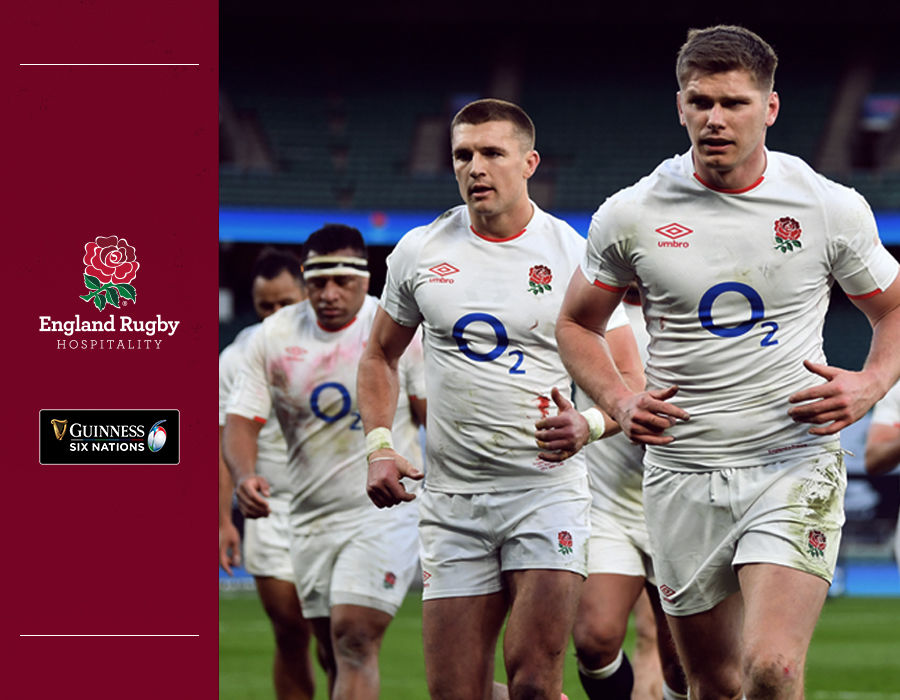 The Barbarians are back and will take on Samoa this autumn at Twickenham for the Killik Cup on Saturday 27 November.

It will be the second time the two sides have met, the first being at London's Olympic Park ahead of Rugby World Cup 2015, which marked the first-ever rugby match at the venue.

The Barbarians look forward to welcoming back fans to the Home of England Rugby for what always promises to be an electric game of international rugby. So, expect lots of skills on show, a thrilling day of rugby and guaranteed entertainment alongside the hospitality we have on offer. 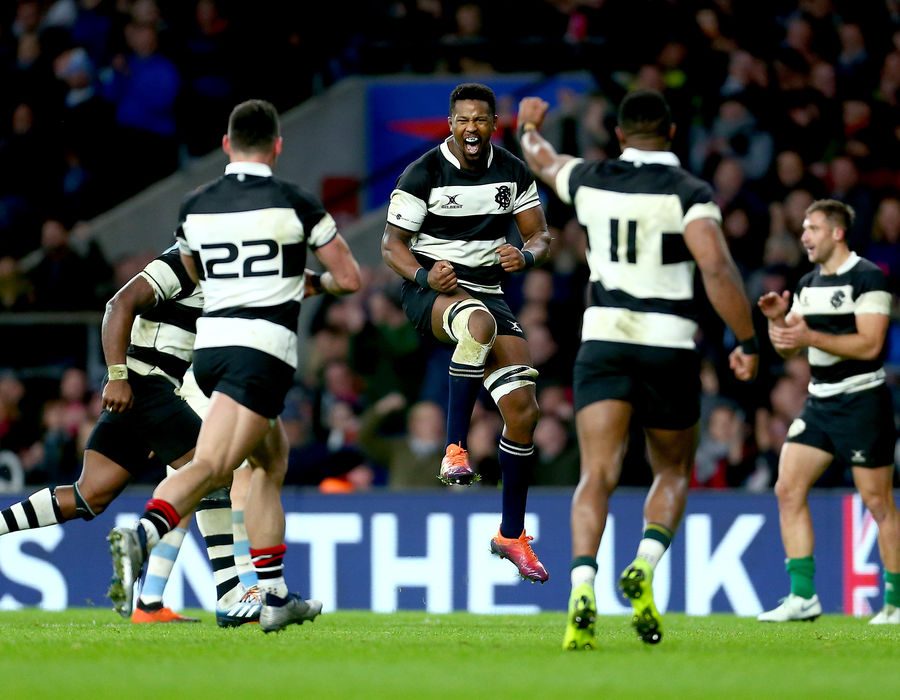 Talk to us about your hospitality needs

For match day hospitality speak to a specialist team at Keith Prowse, our official hospitality partner.

Speak to one of our experts on