The world famous Ronnie Scott's is coming to Twickenham Stadium's Live Room for an intimate evening of dining, music and dancing! Featuring Live Cuban music from Yelfris Valdes and Eliane Correa, plus some late-night entertainment from DJ Richie Rich.

You can also enjoy a pre-show dinner in our new Gate restaurant located in the East Stand beforehand to really celebrate the evening.

Eliane Correa is a young Latina pianist, MD and composer based between London and Havana, she is the session pianist of The World Of Hans Zimmer and her CV includes, among others, 6 UK tours, 4 Europe tours, Glastonbury Festival, Canary Wharf Jazz Festival (co-headline), the Olympics 2012, the Barbican, the Roundhouse, the National Theatre, the Hackney Empire, Secret Garden Festival, the Jazz Café and Ronnie Scott's Jazz Club.

Yelfris Valdes has spent the last 10 years with the band Sierra Maestra mastering the art of Cuban improvisation, arranging and complex rhythms from the island, whilst touring their music in more than 50 countries. Due to his versatility and improvisation abilities he has been requested to play with big international stars from the likes of Madonna, The Clash and Michael Kiwanuka amongst others.

DJ Richie Rich, a veteran of the London Latin scene, Rich first offered up his services as a salsa teacher and DJ as the world entered the new millennium, teaching and dropping tunes at what was Bar Cuba in High Street Kensington, where he fell for the unique-sounding, high-energy genre known as Timba. Rich has hosted some of the capital's long-standing dedicated Cuban nights, including La Clave Cubana in Brixton, Cuban Rhum Jungle in the City and Havana Central in the West End and has been called to the decks to support top Cuban bands who have visited the capital, including Alexander Abreu y Havana D' Primera, Los Van Van, Elito Reve Y Su Charangon, Bamboleo, and Maykel Blanco Y Su Salsa Mayor amongst others. 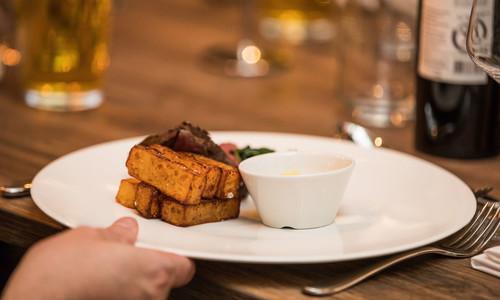 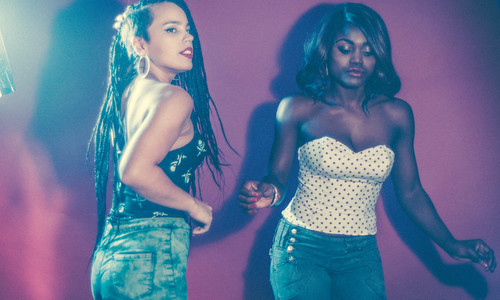 All bookings can be made online, however if you would like to speak to a member of the team please call the number below and select option 1