Pitch-side BBQ with the England Squad

Your chance to meet the England squad this spring

Join the England squad* for a pitch-side BBQ at Twickenham Stadium on Tuesday 7 June 2022, in aid of Rugby United.

This rugby filled evening will include the rare opportunity to get up close and personal with the England squad, just under a month before they head to Australia for their summer tour. What's more, you will enjoy all-inclusive drinks and a gourmet BBQ next to the famous pitch at Twickenham Stadium; plus a Q&A with Eddie Jones and members of the squad, offering an insight into what it's like to be a part of the England Rugby team.

Rugby United is a project to empower grassroots rugby clubs to make lasting change in how they engage with their local communities and secure their future growth. The project will provide resources and support for clubs who are invested in making their organisations more accessible and inviting to local communities and groups who are underrepresented in the game and may not think that rugby is a sport for them. 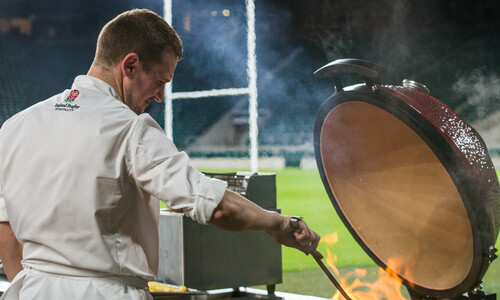 Mingle with the England Squad*

Q&A with Eddie Jones and players 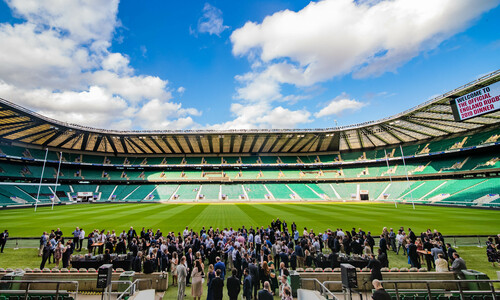