The Barbarians are back and will take on Samoa this autumn at Twickenham for the Killik Cup on Saturday 27 November, followed by Barbarians Women v Springbok Women XV.

It will be the second time the men's two sides have met, the first being at London's Olympic Park ahead of Rugby World Cup 2015, which marked the first-ever rugby match at the venue and the first time the Barbarians have hosted a men's and women's match on the same day.

The Barbarians look forward to welcoming back fans to the Home of England Rugby for what always promises to be an electric game of international rugby. So, expect lots of skills on show, a thrilling day of rugby and guaranteed entertainment alongside the hospitality we have on offer. 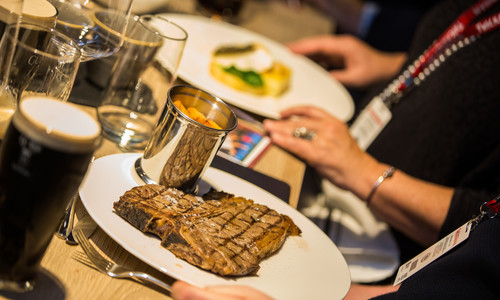 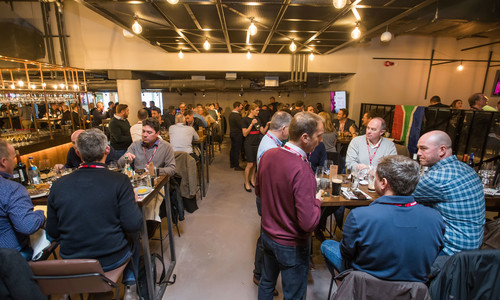 Steak and rugby are a match made in heaven and The Gate, our atmospheric steakhouse, is the place to be on game day.

You will experience premium cuts of meat and exquisite steaks, along with fine wines and cask ales as chosen by our in-house sommelier. You will also find yourself in the company of past rugby players as they meet and greet pre and post-game.

Step outside and you will find yourself only moments away from your premium seats in the lower tier of the East Stand, giving you maximum time to enjoy the incredible food and superior service of the restaurant. 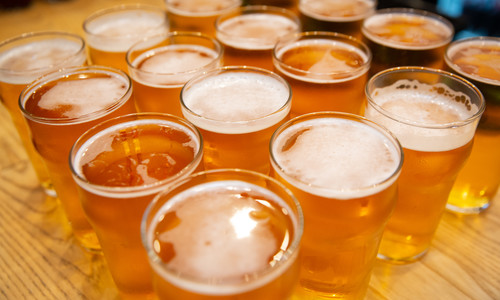 Arrival drink with a choice of beer, wine or soft drink

Food voucher with a choice of:
- pie & chips
- burger & chips

(vegetarian options will be available)

Experience Barbarians v Samoa with a VIP package in the Union Ale House, Twickenham's very own pub situated in the East Stand. Enjoy a drink on arrival, a meal voucher including a selection of options to choose from. What's more, you'll have access to a dedicated card bar and private toilets, plus plasma screens for you to keep an eye on the games when you're not in the stadium bowl.